The long-standing art of bill posting

Bill posting can be considered the cornerstone of outdoor advertising. It has always enlivened the city with its large and medium sizes, which by their nature are easily visible at a distance and guarantee a significant impact. IGPDecaux billboards are placed frontally or parallel to the road and are mainly concentrated along the streets with heavy traffic, in the most important city access points and near stores, thus intercepting traffic flows to and from the centre of the city. They are available in Lombardy, Piedmont, Lazio, Emilia Romagna, Apulia and Tuscany.

Bill posting reaches an audience that is in constant motion, 24/7, and often arrives where other media cannot.

Billboards are mainly sold in single units ("free") for short and/or long periods, and in some cases they are also sold in Networks, predefined indivisible packages distributed strategically in the city for a period of 14 days. 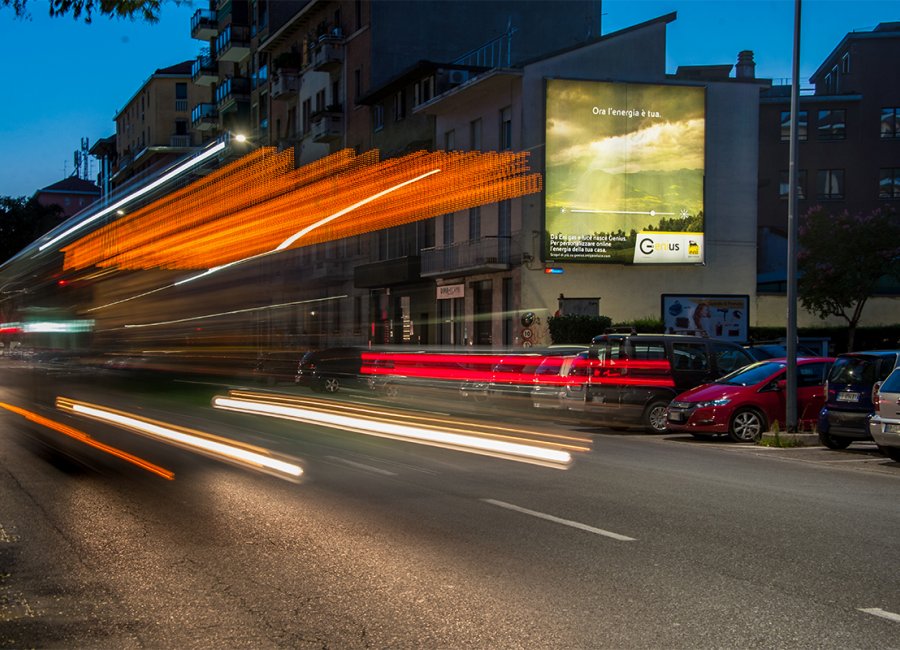 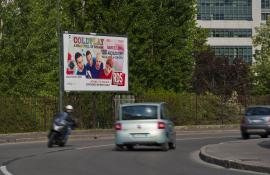 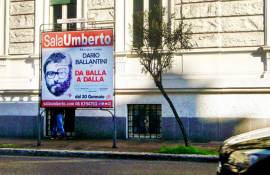 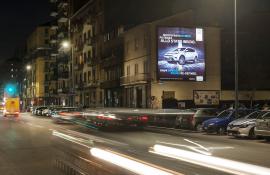