Birra Peroni, sponsor of the Six Nations Championship, communicates Out of Home with IGPDecaux

Peroni, the famous Italian beer company, is the protagonist of the OOH campaign realized by IGPDecaux in the underground station of Rome Flaminio. The Italian Capital hosted the Six Nations Rugby Championship 2020 and, on the occasion of the Italy-Scotland match (on the 22nd of February) and the Italy-England one (on the 14th of March) Peroni chose IGPDecaux for an outdoor advertising initiative on air from the 17th of February to the 15th of March 2020.

"We all deserve a Peroni Terzo Tempo": this is the concept of the campaign inviting everyone to have a moment of leisure and fun after the matches at the Terzo Tempo Peroni Village, set up at the Foro Italico. The IGPDecaux Creative Solutions realized an impactful Domination at the underground station of Rome Flaminio, decorating the entire station of the A line, the atrium, the corridors together with the interchange area between the lines A and C. Furthermore, a Vision Network covered several strategic areas of the station which records the highest number of daily flows of passengers, together with Roma Termini.

The visual of the OOH campaign got actually inspired by these people, with the aim to recreate the same atmosphere of the matches – starting from the metro station that accompanies all the citizens and fans directed to the stadium. The Flaminio metro station is in fact located in close proximity of the Roman Olympic Stadium, guaranting in this way the engagement of all the fans during this important sporting event.

"The choice of the media was strategic" said Marina Manfredi, Peroni Family Marketing Manager, "not only because of the proximity of the Underground Station to the Roman Olympic Stadium. The station itself has always been a key point of the Roman movements". Furthermore, as reported by the Birra Peroni CEO Enrico Galasso “this campaign has a very special meaning for us, since it aims to support our National Rugby Team involving everyone, from the employees of Birra Peroni, who enthusiastically participated in the shooting taken together with the Rugby players, to all those people who we want to transmit our enthusiasm and passion for the sport. The campaign inviting them to discover the Peroni Terzo Tempo Village set up at the Foro Italico".


The project was realized by the IGPDecaux Creative Solutions in collaboration with the Creative Agency Saatchi & Saatchi, the Wavemaker Media Center and the WPP agency specializing in OOH planning Kinetic.

Mutti, the historic company with more than 100 years of experience in the production of the best possible Italian tomato products, gets back to the Out of Home media planning a great project with... 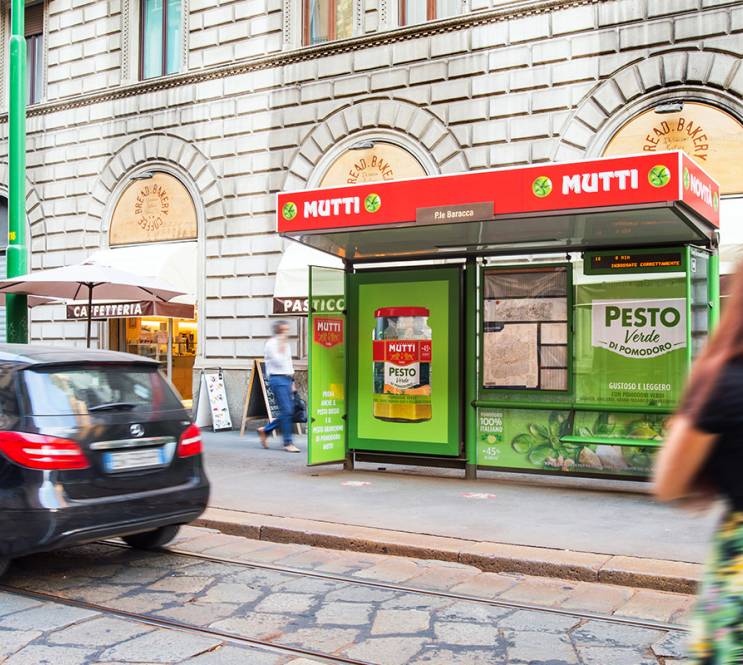 The undergound stations of Milano Cadorna (on the M1 and the M2 lines) and Moscova (on the M2 line) were entirely decorated in both the binaries and the mezzanine areas to entice passers-by with a... 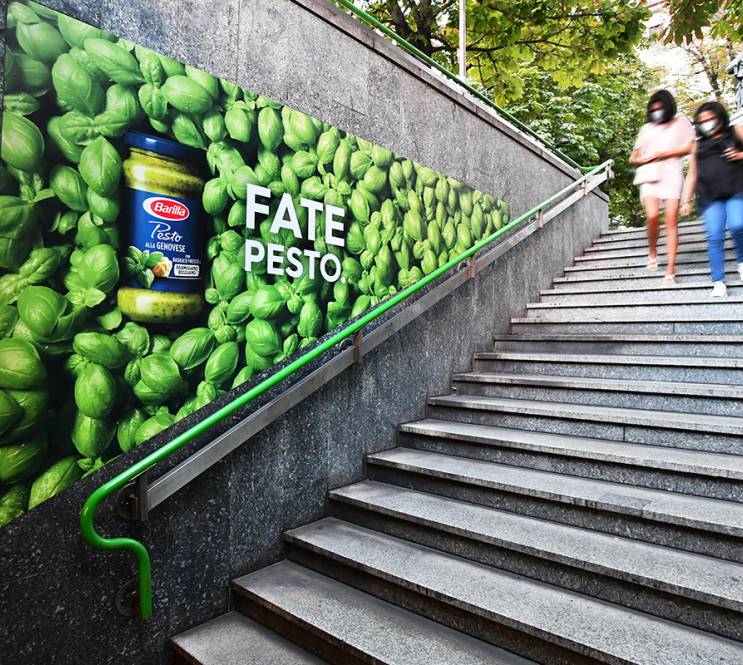 Bennet, the historic supermarket chain founded by the Ratti family, which is currently part of the National Network of the VéGé Group, strengthens its presence in Lombardy starting from Milan and... 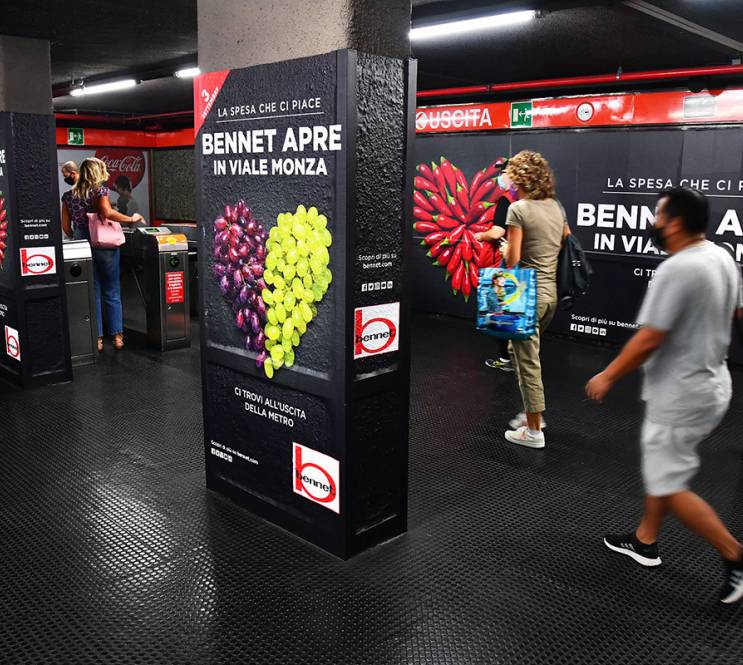 A definitely glamorous touch decorates the underground station of Duomo M1 thanks to the OOH campaign realized by the IGPDecaux Creative Solutions. 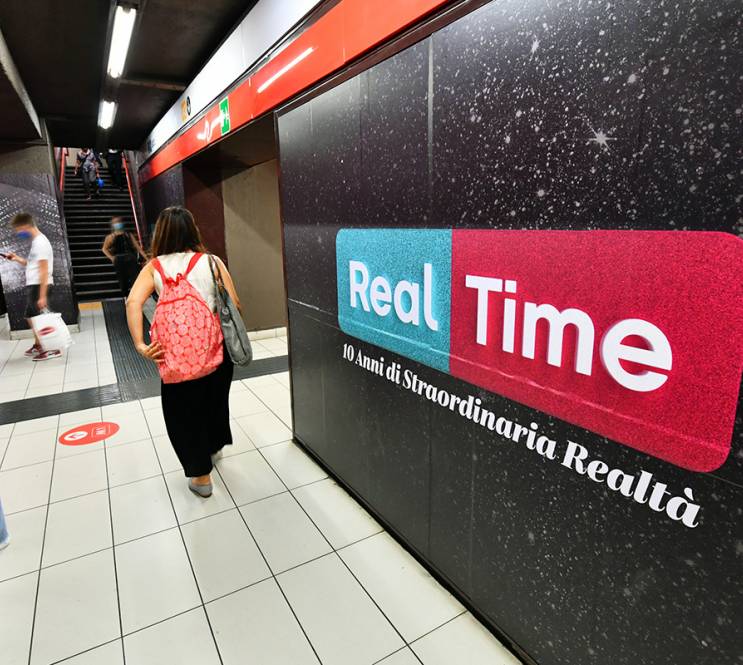