Dior Parfums' Millefiori Garden on IGPDecaux bus shelters
Elegance, colours, and flowers are the protagonists of the Miss Dior campaign realised in collaboration with IGPDecaux: two marvellous bus shelters lure passers-by in Largo la Foppa and Via Torino with their refined and engaging style.
The two brand shelters created by IGPDecaux, on air until 26 September next, are fully decorated with a roof richly sprinkled with flowers, spikes and plants accompanied by a showcreen showing the commercial for the new Miss Dior perfume.
The campaign for the new fragrance promoted by the French Maison was meant to coincide with the inauguration on 18 September of the Dior Millefiori Garden on Corso Vittorio Emanuele.
A veritable enchanted garden dotted with thousands of flowers and colours: an immersive and sensory journey made up of six ateliers, which recounts the ancient bond between Dior Parfums and flowers.
Dior Parfums therefore invites us to open our eyes and discover the beauty that surrounds us. It does so through the two harmonious Milanese brand shelters together with a circuit of analogue shelters around the city of Milan.
The campaign for Miss Dior was created in collaboration with IGPDecaux Creative Solutions, the agency Carat Luxury and Rattiflora. 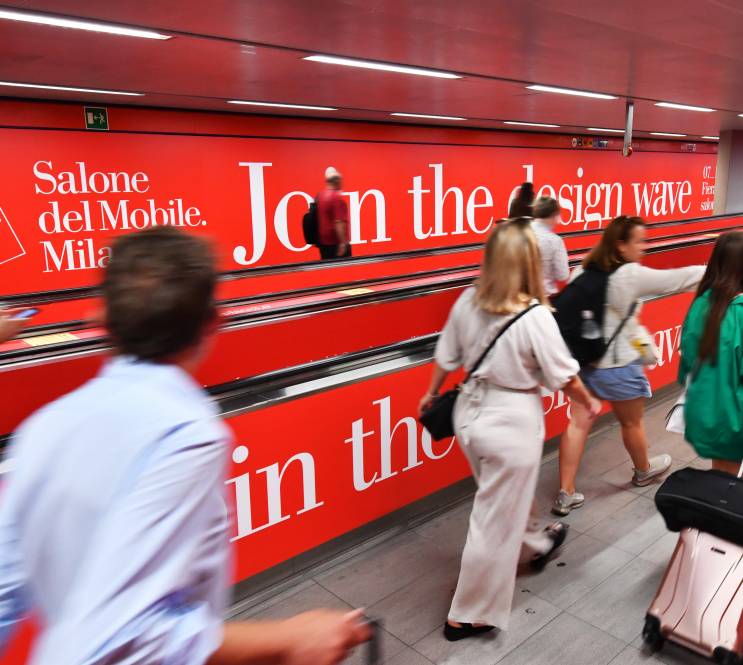 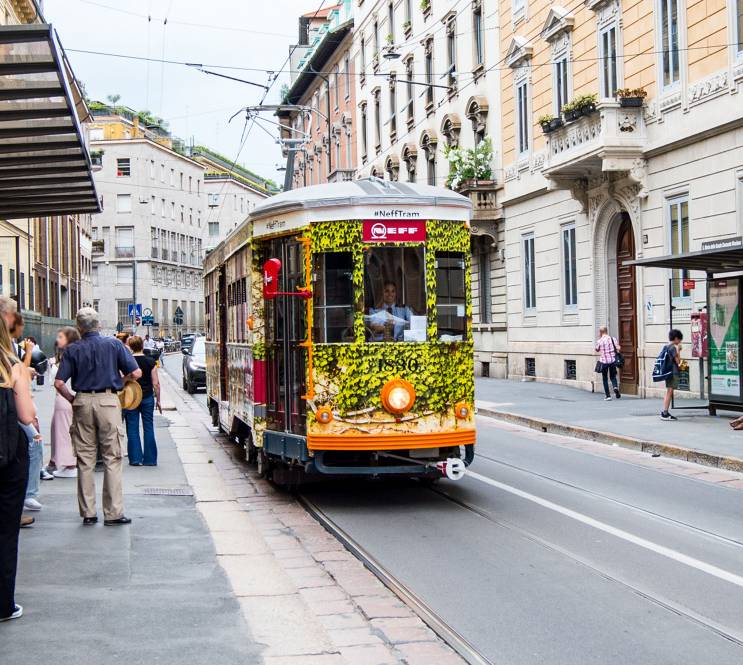 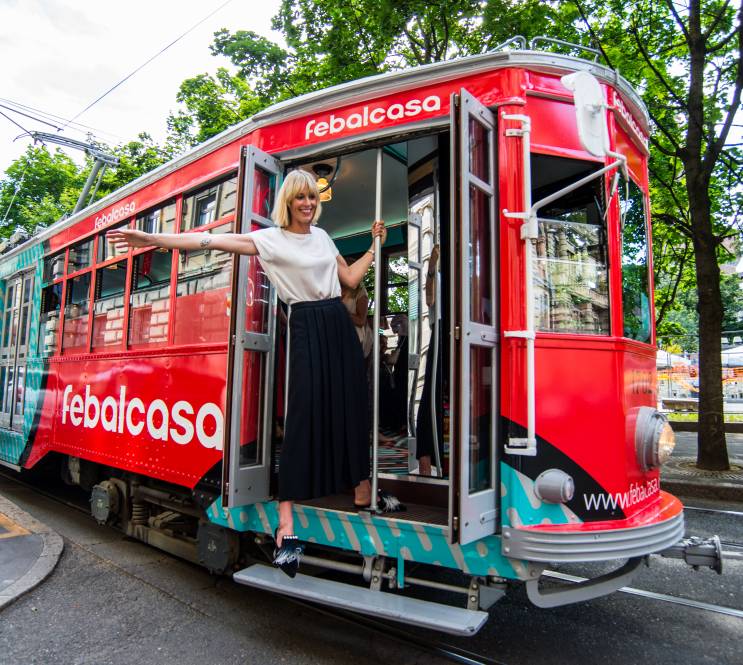 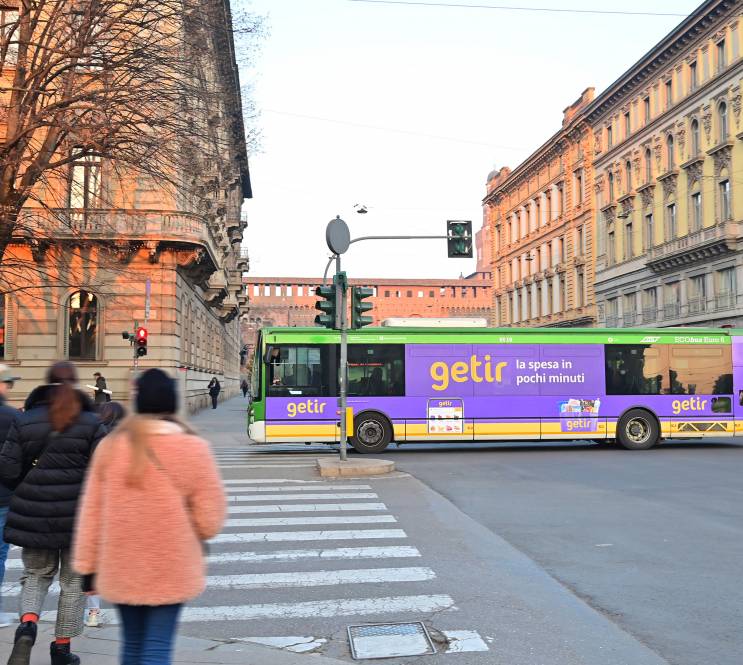